A back to back LC is a negotiable practice where the seller receives the LC from the buyer and further transfer it to the supplier. In layman terms, the vendor will first receive this letter, which ensures them of a timely payment, which they will then submit to those who they plan on buying the good or materials from, also called the supplier. First, let’s move on to understand this concept with a simple example of how exactly it works.

A Basic Example of How BBLC Works

Let’s say a clothes manufacturer named X sells their products to Y. Now in return Y wouldn’t make a payment, but would instead submit a letter of credit. It’s basically an assurance to X, that if the payment is not made within the timeframe stated, X can then use it to claim the money from the issuing bank. Now, in order to process the order by Y, X will have to purchase the raw materials required from their supplier. Here again, instead of making a payment, X will produce the letter of credit to the supplier, after changing the beneficiaries name to the advisory bank. This assures the supplier of receiving their payment once the purchase is complete. This transfer of letter of credit from one vendor to another is called a Back to Back letter of credit.

How Does It Work?

Upon receiving instructions from the client, the bank then agrees to issue the letter of credit. It can then be transferred to the first beneficiary, which means they can then provide it either to the customer or a third-party. The bank also issues a transferred letter of credit, which is similar to the original LC, which the primary beneficiary will issue to the secondary recipient.

What Are the Documents You Would Need? 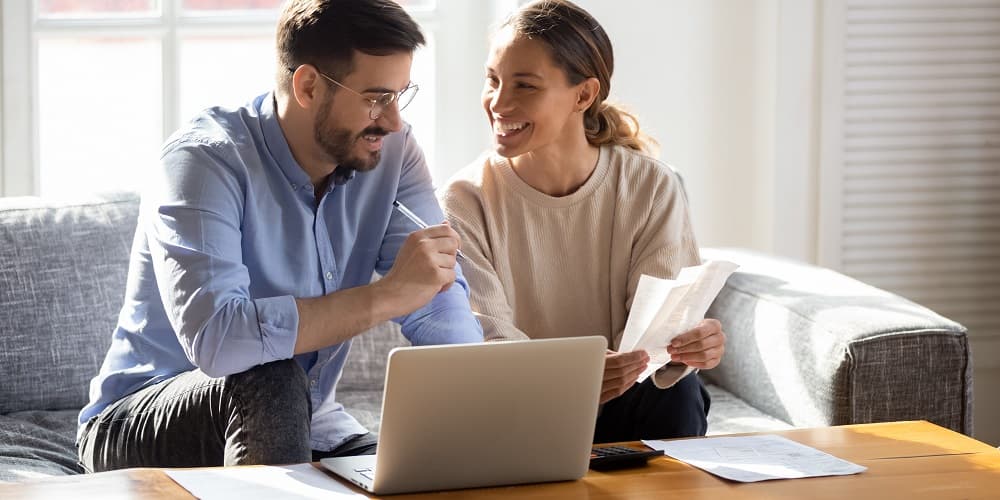 What Are the Payment Clauses?

An Example to Understand How the Payment Works

If X submits the BBLC to the supplier, they will then go ahead and claim their payment from the bank. It is important to note, that is the due from X. Now let’s say the letter stated a payment of AED 20,000, but the payment made by X is only AED 15,000, in such a case, the bank will ask for both the original document as well as a written document stating the pending amount. After issuing the payment, the bank will then release a document stating the clearance of the pending payment.